As a result of the hard work and dedication to her clients, Lupe has received top honours throughout her career and has been recognized for her achievements in real estate year after year.

In 1995 she was inducted into the Re/Max Hall of Fame. In 2001 she received the Re/Max Lifetime Achievement Award and in 2010 Lupe was the first Latin American realtor in Canada to be presented with the highly coveted Re/Max Circle of Legends Award.

At the height of her career, Lupe reached the number 9 position for sales worldwide with the Re/Max organization. And in 2019 Re/Max recognized her achievements with a Certificate of 30 Years of Service to the community.

She has also been recognized by the Ethnic Press of Canada, and government representatives such as Mario Sergio M.P.P and former Deputy Prime Minister of Canada, and Sheila Copps for her dedication to her field. 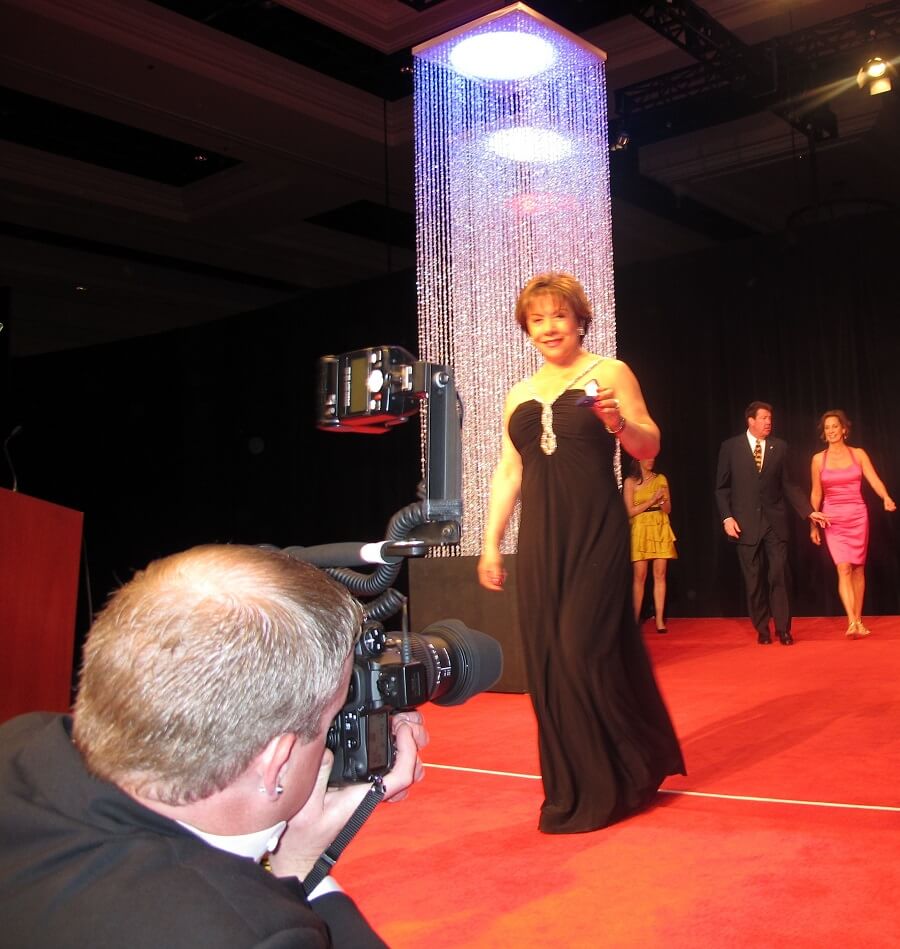 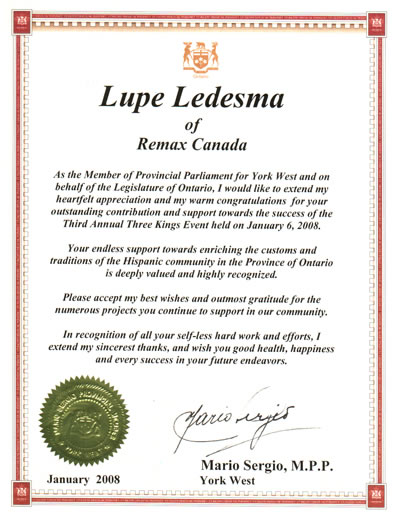 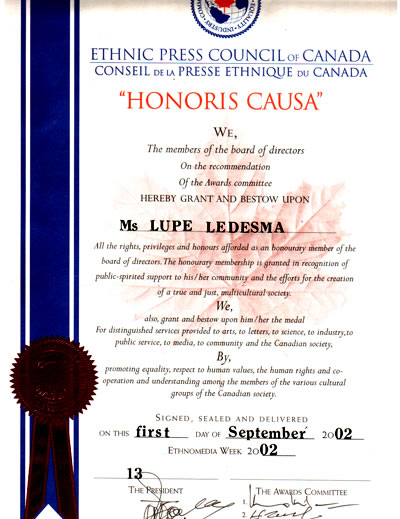 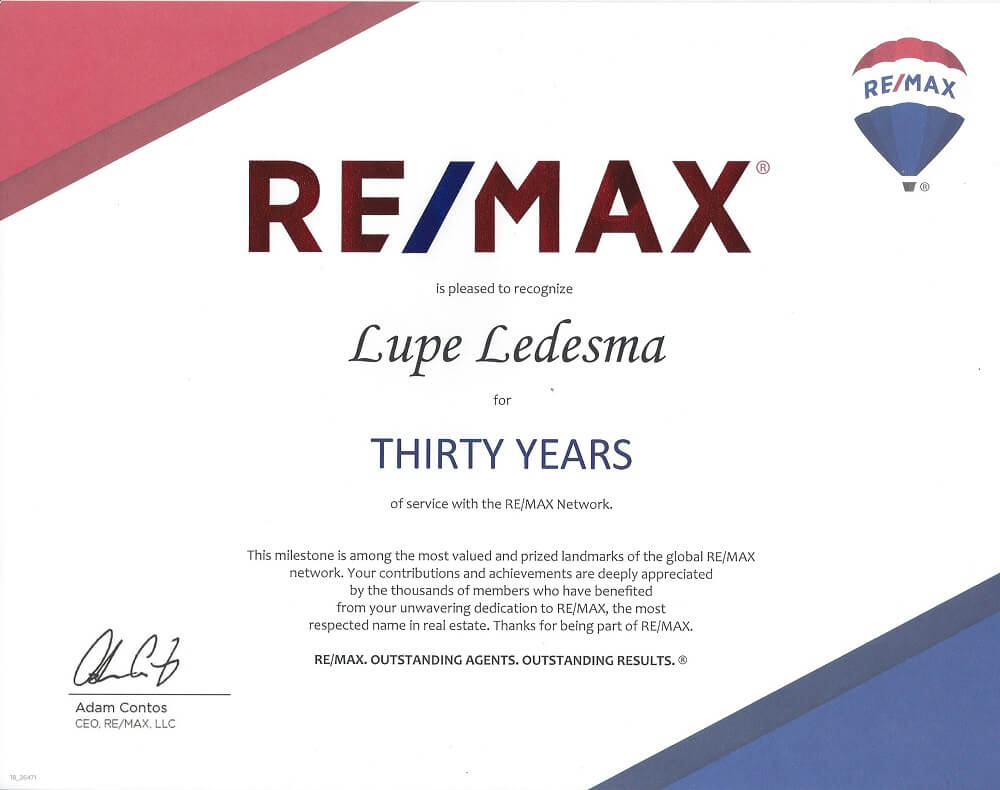 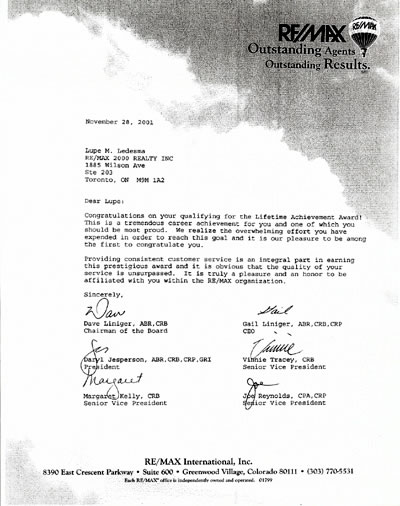 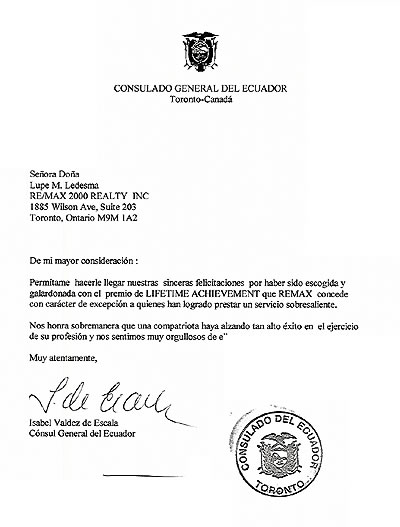 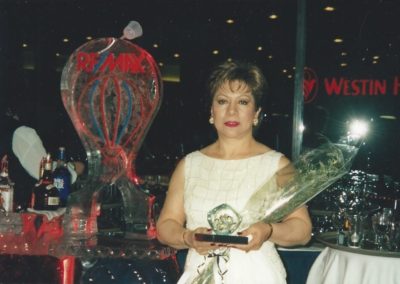 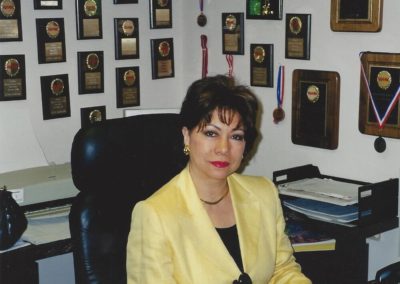 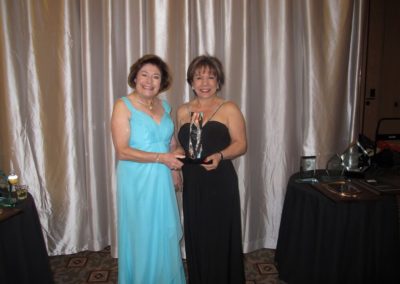 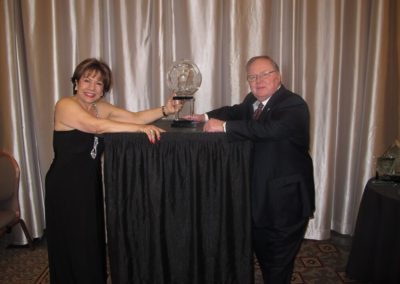 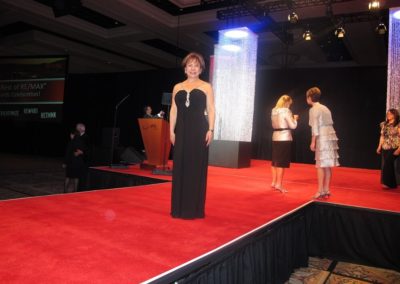 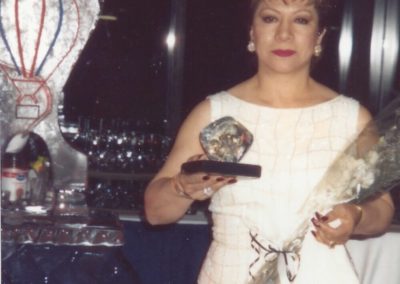 At the “The 3rd Annual Multicultural Top Choice Awards 2008” gala dinner on November 7, 2008, Lupe Ledesma received the distinguished recognition “Top Choice Real Estate Agent 2008” for having earned the trust, loyalty and admiration of her community which he has served with dedication for more than 20 years.

The main purpose of the “Top Choice Awards” is to identify and promote businesses and professionals who have excelled in their field of work by offering products and/or services of excellence, thus achieving the entire satisfaction of their clients/customers. Top Choice Awards works directly with consumers so that through their vote and opinion they enhance the qualities and benefits offered by the best companies, thus helping new clients to make an informed decision.

The event was held at the Atlantis Pavilions facilities where attendees, companies and professionals of all nationalities and cultures, enjoyed a gala dinner, open-bar, entertainment, mariachis and an ideal environment for networking with distinguished personalities of the “Top Choice” awards in their specific fields.

That unforgettable night, Lupe was called on stage to receive her well-deserved recognition, being the right moment for Lupe to address her most sincere words of gratitude to members of her community who have placed their trust in her and thus fulfilling the goal of their home purchase, a reality. As well as, showing that the Hispanic community has all the determination and desire to progress in this country full of opportunities.

The “Top Choice Real Estate Agent 2008” award which Lupe Ledesma proudly received, represents the high quality, excellence and human warmth reflected in her work during all these years, thus recognizing her significant contribution to the well-being and development of our community.
www.topchoiceawards.com